At least it only cost me $1

Yet again, I am struck by the curse of "That looks so simple!  I can totally make that!  It's even kid-friendly!" of that evil site Pinterest.

I think mistake #...where were we at in the count?   3?  Was to use cheap felt squares.  The 3/$1 jobbers at the craft store.   They tend to flop and flip and squish.  The ones in the picture look thicker, but then again, thicker felt may have made this a less kid-friendly project.

As it is, she was irritated that she couldnt cut the felt all the way through. 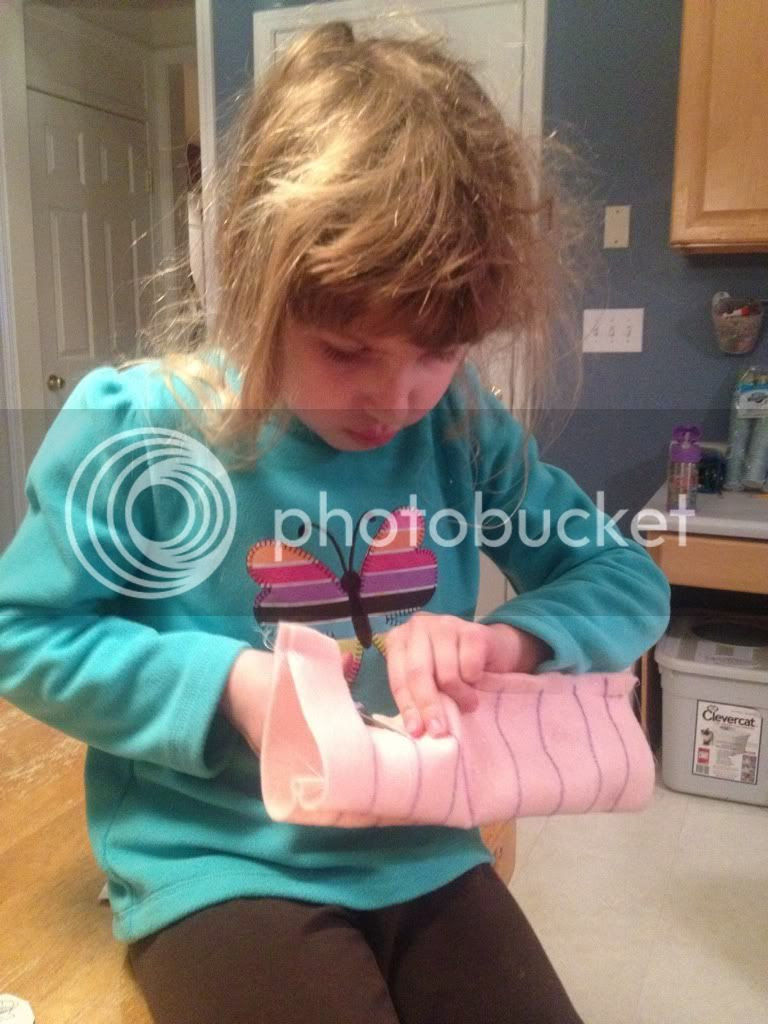 She was irritated that the hearts were flipping around. 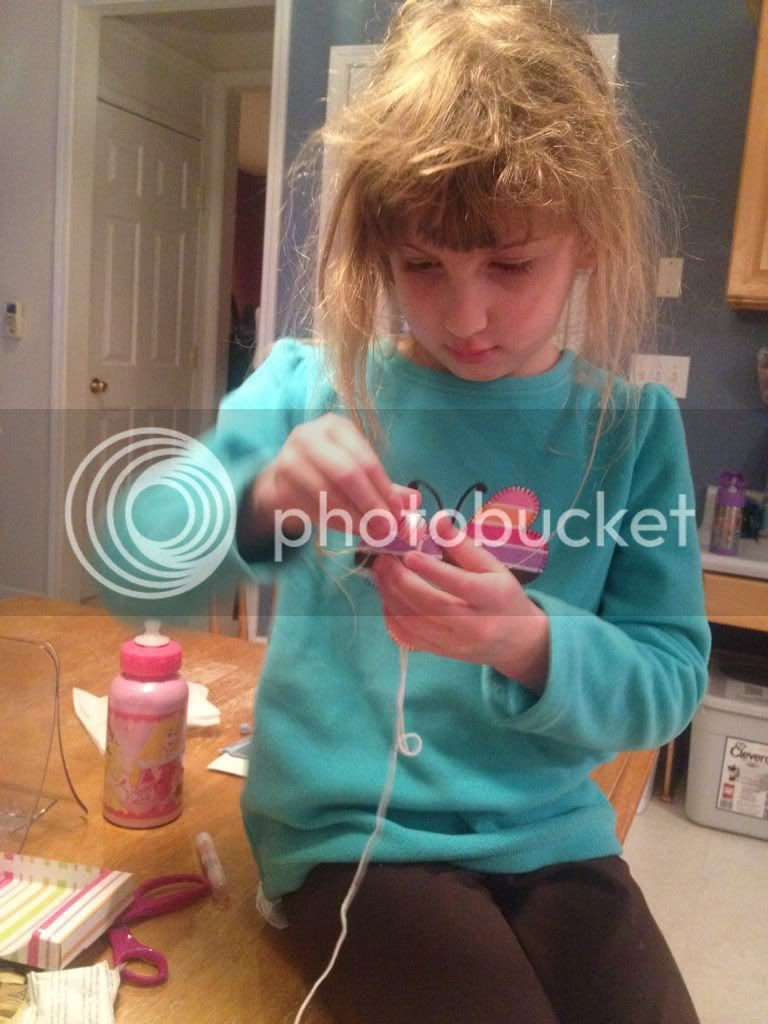 So she left and I encouraged the younger one to join me in this SUPER FUN CRAFT PROJECT! 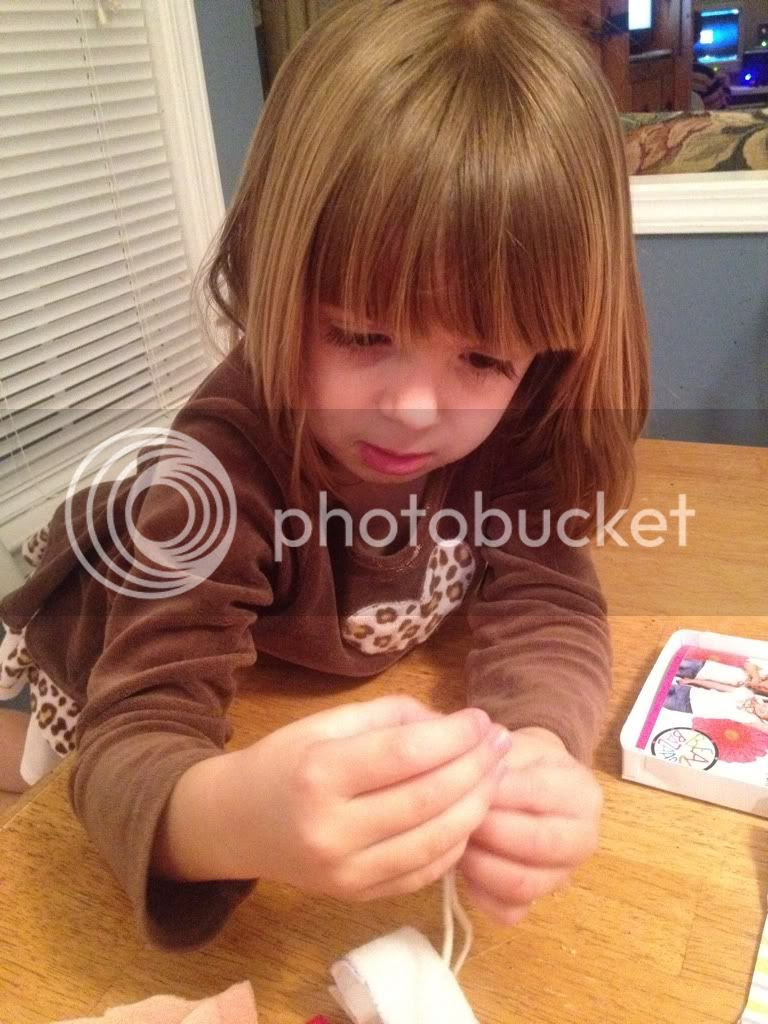 She threaded approximately 6 beads before she left to go play with her sister and I was alone with this heaping pile of felt and yarn. 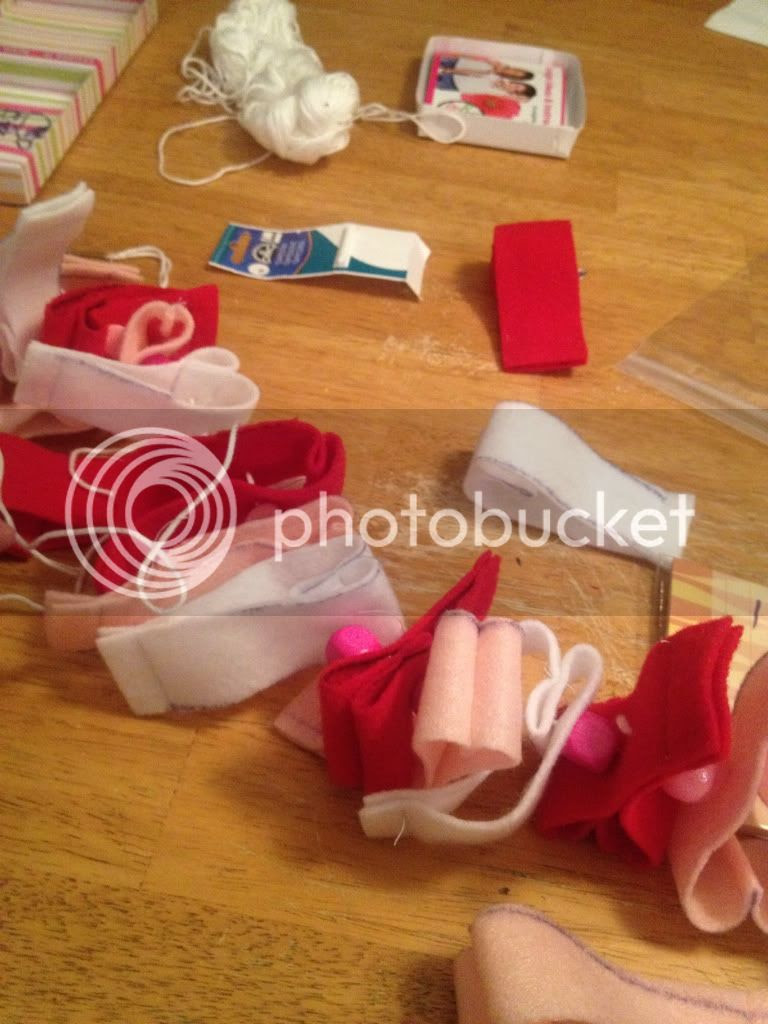 Which I finished off so lovingly and hung it so lovingly by the hearth...only to have half the hearts flop upside down. 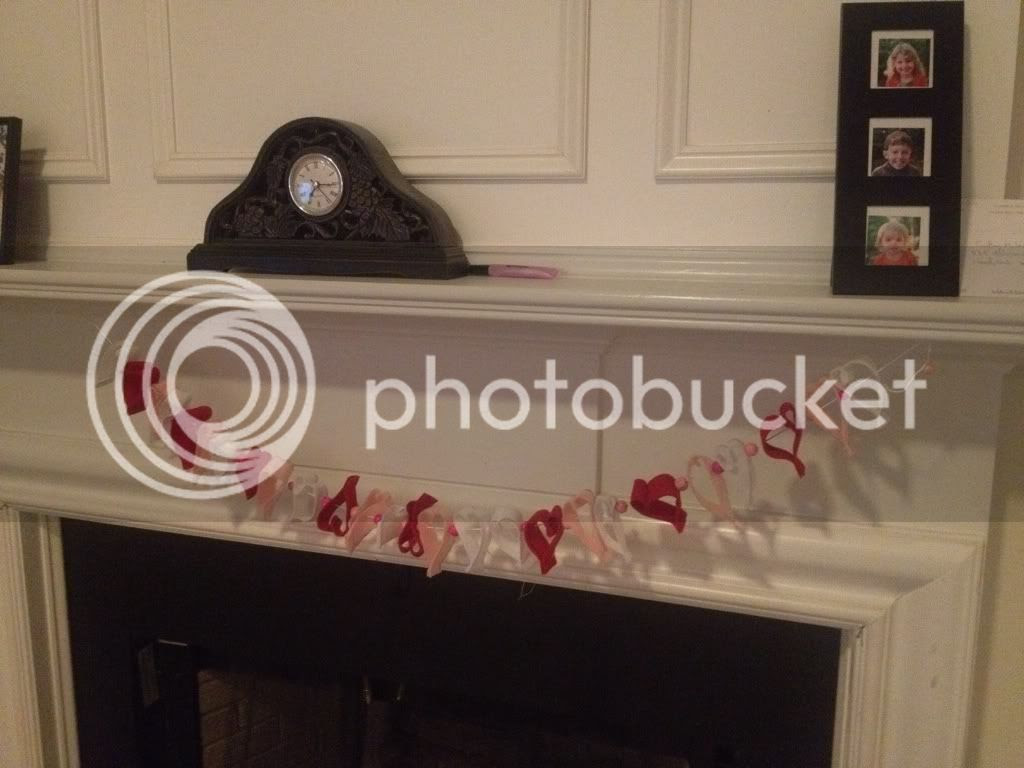 Oh and the 6yr old told me it was too early for Valentine's Day decorations anyway.

The law of averages would hold that if I do enough craft projects off Pinterest, I'll eventually knock one out of the ballpark, right?
Posted by Jenn at 4:37 PM